Three ways to rise above reputational attacks on social media 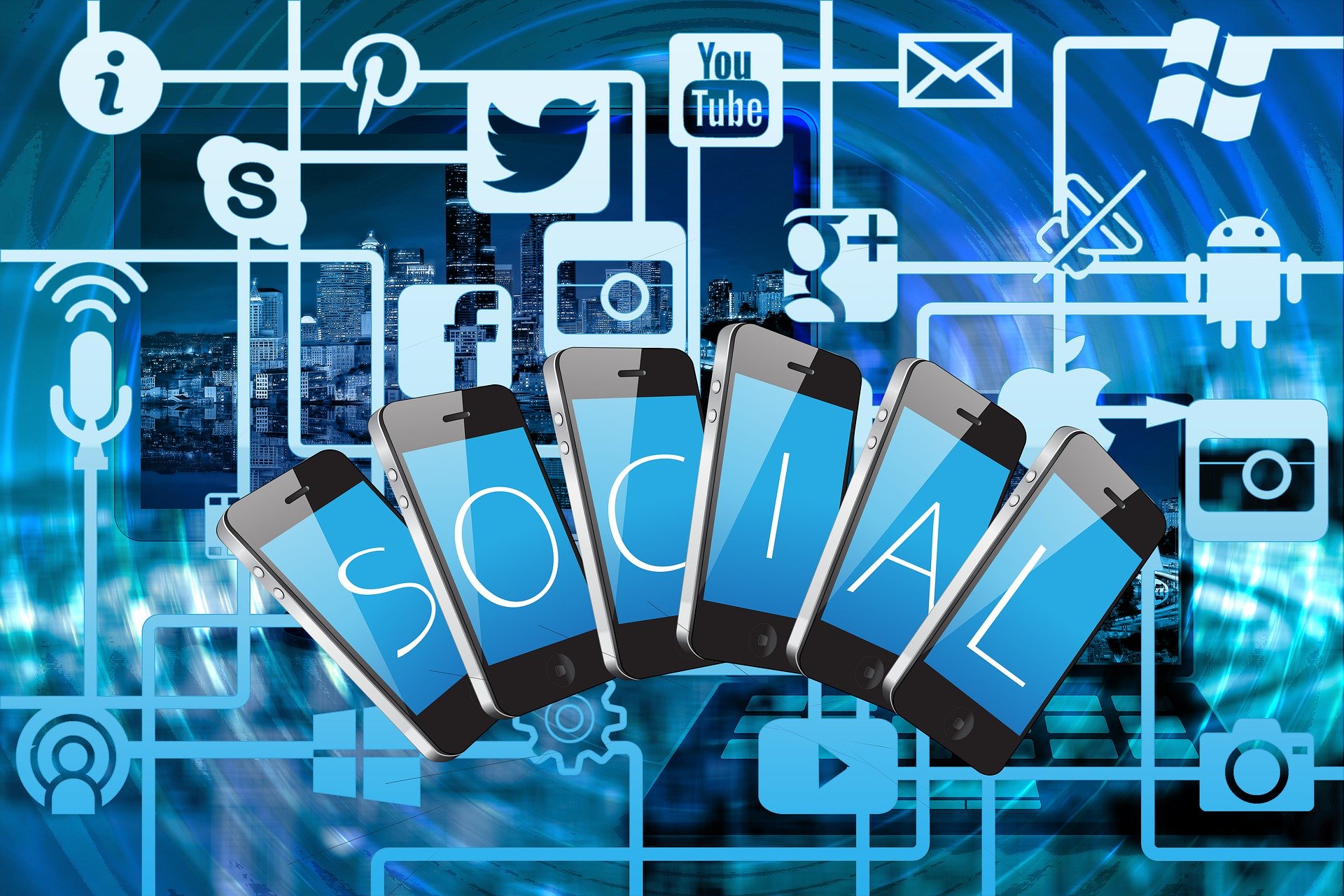 Like any landscape, social media is full of potential friends, antagonists, and personalities that lie somewhere in-between. Normally there’s nothing to worry about. Posting an article or commenting on a link is like walking along a Hawaiian beach: you might step on a rock or shell, but most of the time you’ll just feel the warmth of the sand beneath your feet.

Of course, when it comes to the management of your or your company’s online reputation, things are much more consequential. Given the hyperspeed with which masses of users tend to distort and disseminate information, a rumour, insinuation, or misreported statement can cause serious, sometimes irreparable long-term damage. The late Sir Roger Scruton, formerly the Chairman of the UK’s Building Better, Building Beautiful Commission is a case in point.

In April 2019, Scruton sat down for a wide-ranging interview with a journalist from the New Statesman. During the discussion, Scruton – an outspoken conservative philosopher – made a series of frank and nuanced remarks on the global economy and cultural politics, which the journalist afterwards misconstrued in print. Minutes after the interview was published, people took up their Twitter pitchforks and called for Scruton to be sacked – and he was – less than 24 hours later. After the full transcript was brought to light, the New Statesmen was forced to apologise, but it was too late; the deluge of social media attacks had taken its toll. Only after two months of follow-up op-eds, public appearances, and endorsements from leading civic and academic figures (including Matt Hancock and Boris Johnson), was Scruton given his job back.

Scruton’s case is just one example of the “snowballing” tendency of fake news, which has the very real power to put a person’s or institution’s legacy in jeopardy. While there’s no universal panacea that can eliminate social media disinformation, there are ways to limit its severity. The following are three tried and tested strategies to rise above the nonsense:

Take Control of the Narrative – Immediately

History continues to show us that disasters are rarely static events. Like the notoriously hard-to-beat Covid-19, which turned the world upside down in a matter of weeks, disasters always cascade without rapid intervention. As the saying goes: “bad things come in threes.” The more you let a falsehood spread and multiply, the less of a chance you’ll have to effectively reverse its course. As soon as you notice that people are spreading untruths about you or your business, you ought to respond clearly, calmly, and authoritatively. Doing so will help you to get ahead of the story and steer it through the storm of opinion without letting things spiral out of control.

If you’re in the public spotlight, you’re bound to get criticised from time to time, regardless of what you say or do. Furthermore, some people – as any comment section on The Daily Mail Online or YouTube will show you – just love making outrageous, transgressive statements on the web. Don’t let it get to you. As Terence Fane-Saunders, Chelgate’s Executive Chairman often says: “Don’t wrestle with a pig; you’ll both get dirty and the pig will enjoy it.”

Trolls always bring out the worst in us, so the best thing to do when coming under attack from all sides is to take a step back and use discernment. Legitimate criticism rarely takes the form of ad-hominem attacks, and there is no need to directly respond to each and every accusation. In fact, bullbaiting (harassing a user to elicit a disproportionate emotional response) is one of the main strategies employed by organised state-sponsored “cyber troops” (to use the words of Oxford University’s Computational Propaganda Project) to disrupt conversations.

Make Sure your Family Got the Memo

All’s fine and well when your social media profile is secure, but what happens when someone gathers content from a family member’s account? Opportunists and criminals are always on the look-out for security breaches, and nothing makes it easier for them than an Instagram post revealing the time and place of an expensive vacation. In the same way, compromising Facebook photos or videos can also be used to humiliate and intimidate executives, especially if the media runs contrary to their organisation’s financial, social, or moral commitments. Unless briefed beforehand, relatives should also be discouraged from making off-the-cuff statements about issues the company is currently facing. This is because their words, which will almost always be taken out of context, will also be interpreted as representing the opinion of the company and its head. With this in mind, relations ought to be encouraged either to completely stop making public posts or to allocate their more personal content to a private and secure page. Facebook, for example, allows users to adjust their security settings and choose who can and cannot see particular posts and comments.

The above represents just a fraction of the many techniques and counterstrategies that can be used to stem the tide of fake news. Chelgate takes these issues seriously, and our team is well-equipped to provide immediate and intensive assistance to leaders, companies, and institutions who come under attack. For more information on our Issues Management services, contact Terence Fane-Saunders at tfs@chelgate.com.