Will Facebook’s Oversight Board Finally Tackle the Wild West of Social Media? 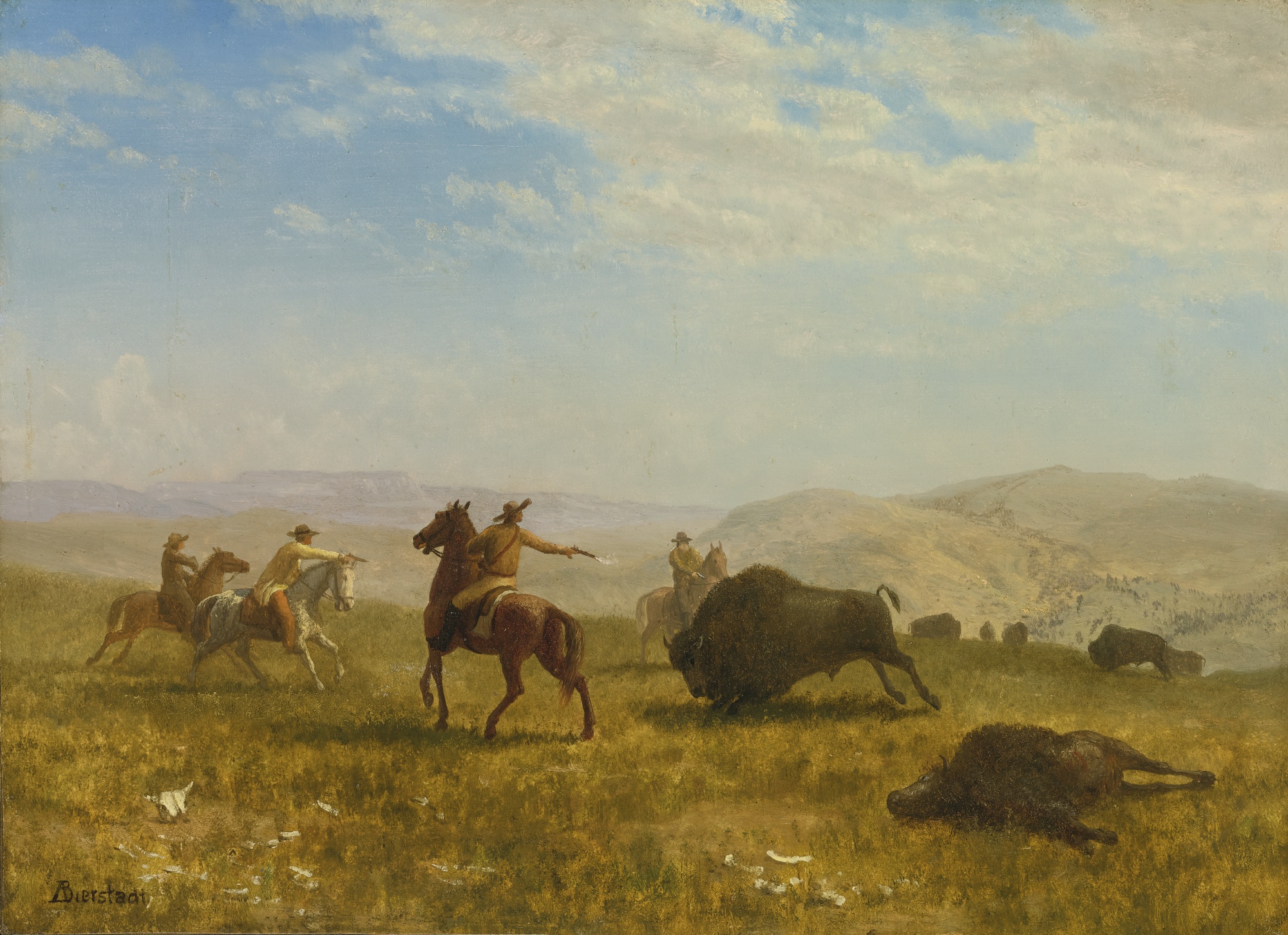 The Covid-19 pandemic, which has sparked an unprecedented surge in conspiracy theories, has shown us the real challenges of trying to tackle false narratives in emergency, or “wartime” situations. The sheer number, availability, and complexity of some stories are hard to comprehend. For instance, as Chelgate’s Terence Fane-Saunders pointed out in the latest episode of Opinion Battlegrounds, videos by some 5G conspiracy theorists are receiving hundreds of thousands of views. Moreover, at one stage “46,000 tweets linked to Covid-19 misinformation were published every single day”.

With these facts in mind, it’s easy to see social media as a kind of a frontier country whose tenants are constantly being subjected to the irruptions of roving bands of snake-oil salesmen, trigger-happy vigilantes, and subversive ne’er do-wells. Despite the best efforts of NATO and increasing pressure from the EU, it remains a Wild West that – for the most part – has yet to be tamed. Most recently Twitter has made some attempts rein things in; on 26 May the company applied one of its freshly developed “fact-check” labels to one of Donald Trump’s tweets on mail-in-ballots. The new feature, which Twitter said is intended to “limit the spread of potentially harmful and misleading content”, could help to keep highly followed public figures – like the undisputed “Tweeter-in-Chief” – from amplifying conspiratorial movements.

Still, in this “Wild West” context Facebook stands out as perhaps the fastest-changing and least-regulated domain. Indeed, a study published this March in Nature found that disinformation spreads faster on the platform than any other social website. Yet, as of late, Facebook seems to have got the message and appears to be trying to take things into its own hands.

On 6 May, the company unveiled the first 20 members of the “Facebook Oversight Board”, an executive review committee responsible for exercising “independent judgement” over the platform’s major content decisions. Despite its slightly dystopian name, the group essentially has a mandate to make Facebook a more just, less lawless platform. More like justices of the peace than Prohibition-era Untouchables, the Board will – on a case-by-case basis – review contentious posts, comments, and photos that Facebook has either deleted or allowed to remain online. According to Reuters, the Board’s remit will eventually also “include ads, groups, pages, profiles and events”.

Members of the Board are clearly qualified. The have backgrounds in law, psychology, and politics; one is a Nobel Prize Laureate. A press statement from Facebook said they are “drawn from over 27 countries” and “speak at least 29 languages”. Wired writer Siva Vaidhyanathan called the group a “stratum of cosmopolitan intelligentsia”. The question is whether the Board’s real-world expertise will translate into virtual world efficiency. Will members’ decisions actually affect Facebook’s seemingly infinite fake news campaigns and measurably improve users’ experience? Probably not. As the Electronic Frontier Foundation (EFF) recently put it: “Content moderation is extremely difficult to get right, particularly at Facebook scale. And, given the tiny percentage of disputes the Board will address, we doubt that it will make much of a dent in the universe of content moderation failures.”

This is especially important given the fact that the Board has no official remit to address coordinated disinformation campaigns. More often than not, conspiracy theories – however farfetched or disparate they may seem – feed into larger, more organised narrative agendas. These all form part of, to use Mark Zuckerberg’s words, a rapidly evolving “arms race”.

The Board is still growing so it might be too early to say, but if the last four years has shown us anything, it’s that the world of disinformation is a true Gordian knot. Milquetoast approaches simply won’t work. Thorough efforts to manage and interpret the flow of information should come not just from inside the academy but also from a constellation of professionals and artists with experience in the nuances of multimedia storytelling. Facebook has obviously taken a step in the right direction, and it would be unfair to, as The Washington Post has, call its attempts at reform “a high-priced fig leaf”. That said, there is much more work to be done – the newly minted digital justices surely have their work cut out for them.