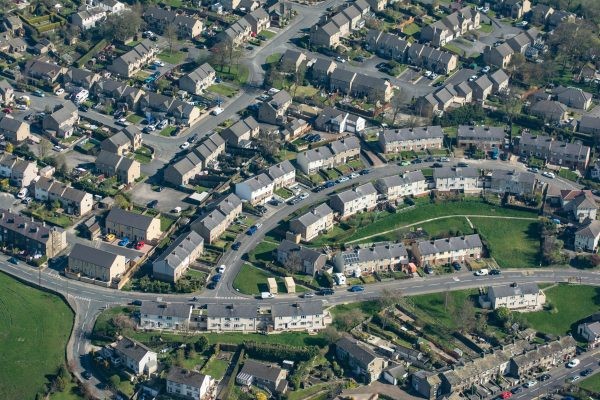 Town and county halls across the country are in a state of near panic as plans are brought forward by the Government for a major restructuring of local government. This would see the abolition of county, district, borough and some city councils to be replaced by unitary authorities and elected mayors.

Although a commitment in the 2019 General Election manifesto, most thought it was unlikely these radical changes would be implemented, especially given the Covid 19 crisis. But Dominic Cummings has had other ideas.

This will be the biggest change in local government for decades, and will happen very quickly. The aim is to move away from the existing system of two-tier councils to unitary authorities with strategic oversight from directly elected mayors. This would see the abolition of most existing councils to be replaced by new unitary authority covering populations of between 300,000 and 750,000. This will see the amalgamation of several councils but within existing county boundaries.

These changes will not be voluntary – if MHCLG do not see proposals come forward commissioners will be appointed and changes imposed.

There is currently little detail about how these new unitary authorities would work, although some clarification is expected in the forthcoming White Paper. It is clear that the intention is not only to simplify local government, but to introduce economies of scale and save money. For example, in Essex, instead of 12 chief executives and support staff, there will be just four, and the number of councillors will be cut by more than a half.

The government also wants to take the opportunity to rationalise healthcare by taking social care away from councils and merging it into the NHS. This will remove the disconnect which has caused such problems for some time, especially with the care of older people.

When will this happen?

The Government wants to see this entire transition completed by the next General Election. It has promised to publish a White Paper in September, with expressions of interest from councils sought by December – hence the current flurry of activity.

There will be several phases with elections for the first unitary authorities likely to take place next year. Further tranches will happen in 2022 and then 2023. There will be no changes to parliamentary constituencies, although all ward and division boundaries will be redrawn.

There is clearly still much more detail to be disclosed and many questions to answer, on funding, responsibilities and accountability, but what is clear is that this will be fundamental reform and fast.

What does this mean for planning?

There is currently no detail on planning, and unlikely to be much in the White Paper. It is, however, predicted that the current planning structure will not be completely dismantled. It is anticipated that local plans will remain, with consolidation into the unitaries over time. It is also likely that planning committees will remain local, perhaps with area committees covering previous districts and borough areas, with strategic committees for larger applications and infrastructure.

There will also be the oversight body headed by a mayor to exercise county-wide strategy – perhaps we are seeing the resurrection of a form of regional planning?

It is likely that other councils will also have chunks of their housing numbers reduced and will be expecting similar letters. However, the extent of the changes will vary from district to district as will the councils’ response to them. Plans in late stages are unlikely to be impacted significantly as a result of this update. However, opponents to development, especially in rural areas, have often argued that plans are based on overinflated housing need numbers and the new figures will likely be used as evidence in their campaigns.