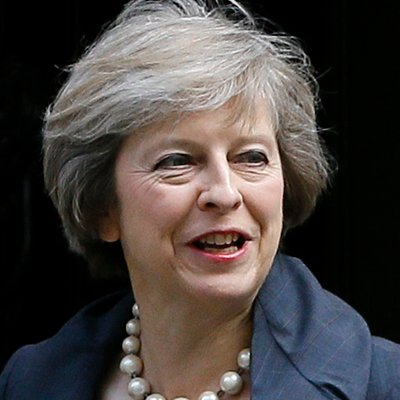 After much speculation, the Government has now published details of its so-called Great Repeal Bill. It is safe to say that majority of people will have found it a great disappointment. The European Union (Withdrawal) Bill will repeal the 1972 European Communities Act, bringing an end to Britain’s membership of the European Union. European laws will no longer take precedence over UK laws and the jurisdiction of the European Court of Justice will be removed. So just how much control are we taking back? Untangling European law will be a messy affair. In reality, if and when the Bill becomes […]